The aim of HMO is to provide the foundation for creating conversations about Māori Economic Development and encourage Māori within the region to take an active role in leading initiatives and opportunities that fall out of the strategy Six strategic priorities contributing to the vision of Māori creating wealth, jobs and prosperity across the region were identified.

Māori are key stakeholders and significant contributors to social and economic growth in the wider Bay of Plenty region yet there remains a disparity between Māori and non Māori living in the region and we wish to address this with positive action.

In 2019 the He Mauri Ohooho Māori advisory board as part of its natural evolution established an independent entity called Toi Kai Rawa. Toi is an ancient ancestor prevalent in connecting the wider Bay of Plenty. Under the mana of Toi, Toi Kai Rawa means creating an abundance of wealth in its widest metaphorical and physical forms. The availability of wealth that can be distributed to and shared by every whānau member symbolises a community that is connected, heathy, thriving and well - a community where everyone is sustained and can thus rise to meet the challenges of the future. 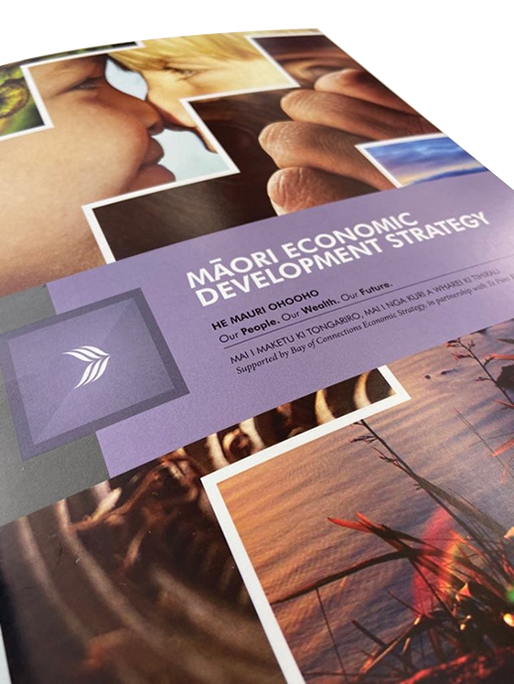