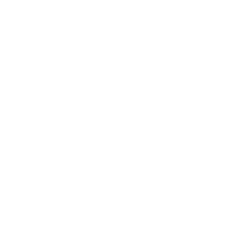 Unlocking the potential of Whenua Māori 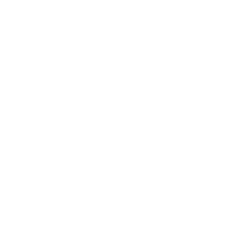 Unlocking the potential of Māori communities 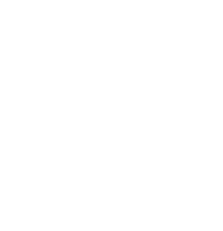 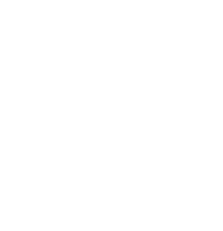 A little about us

Toi Kai Rawa Trust is the Bay of Plenty’s Regional Māori economic development organisation with the purpose to advance the prosperity of Māori across the wider Bay of Plenty by:

Toi Kai Rawa draws it's name from an ancient ancestor prevalent in connecting the wider Bay of Plenty. Toi lived at his Pā, Kaputerangi, situated on the bluffs above present-day Whakatāne. Toi was the founding ancestor of many tribes that occupied a large swathe of territory in the wider Bay of Plenty. These peoples, were known collectively as Te Tini o Toi (the multitudes of Toi).

Under the mana of Toi, Toi Kai Rawa means the creating of an abundance of 'kai' or 'food' in its widest metaphorical and physical forms. The availability of food that can be distributed to and shared by every whānau member symbolises a community that is connected, healthy, thriving and well - a community where everyone is sustained and can thus rise to meet the challenges of the future. 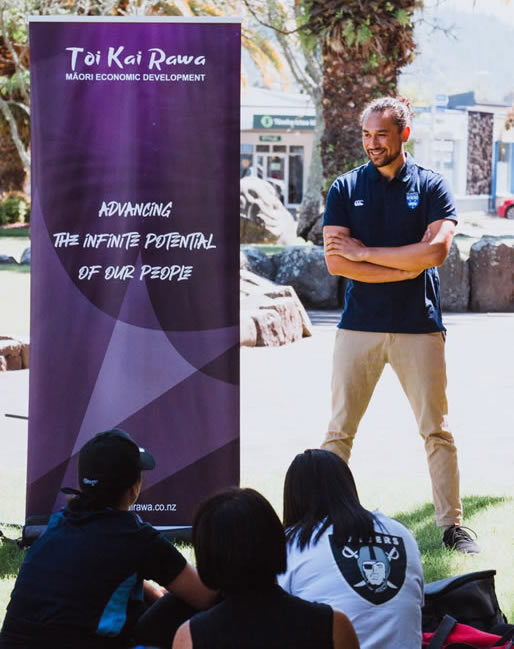 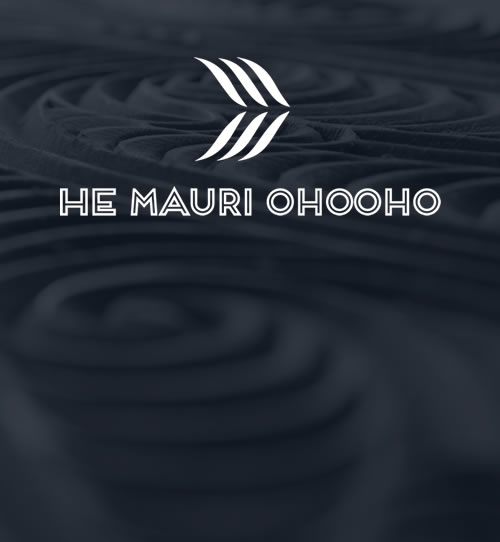 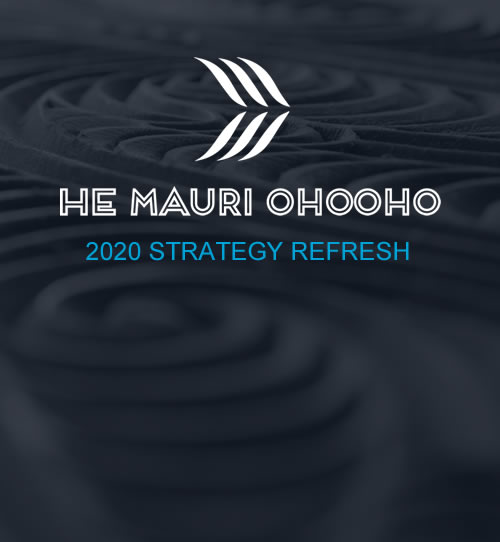 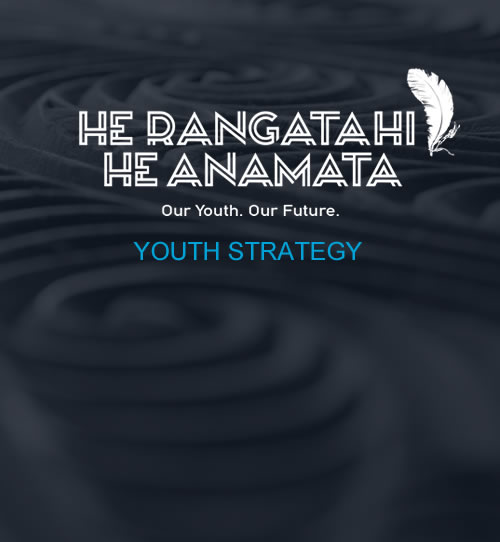 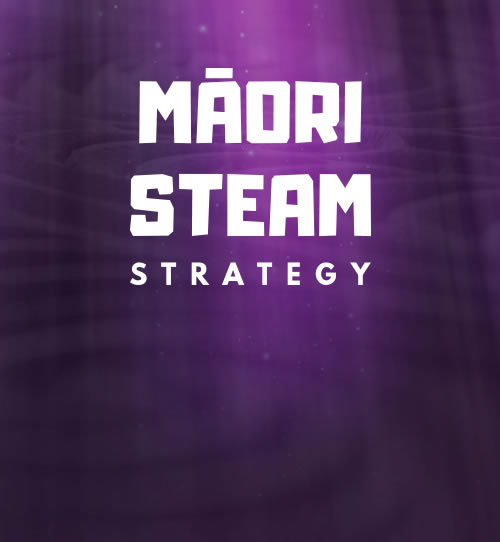 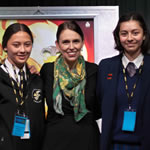 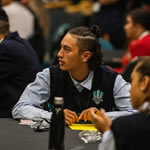 by He Rangatahi He Anamata